Last week I discovered an article on TrendLand.com about the amazing photographer Hellen van Meene. Her work spoke to me so clearly, I just couldn’t stop staring and soaking it up. Her images haunted me for a week now so I figured I should share them with you.

Hellen van Meene was born in Alkmaar, Netherlands, about a 45 minute drive north of Leiden. Since the mid-1990’s she has been creating the most beautifully strange and intimate photographs.

Her subjects began primarily as young girls and androgynous boys from her hometown of Alkmaar, but she has since used models from all over the world including post-Hurricane Katrina survivors.

Lucky for me her work is on display until September 4th at the Villa Mondriaan in Winterswijk. We were actually just in Winterswijk a few months ago!

A Piece of Oregon 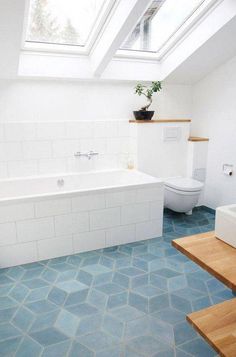