It is Wednesday now, and this is my third week as an expat in Leiden, and also my first week on my own as Piet started his new job at Usabilla Monday morning. I was quite anxious Sunday night about being on my own with a house full of projects – but its been the best week I’ve had so far! Having Django has been a great way to make friends. We live next to the most beautiful park along a canal and lots of people walk their pups there all day long. I’ve met Obi and her mom Anita, Tatiana, an Italian dog walker, and our neighbor Jaco and his dog Jacko…I have no idea how to spell them, but they sounds slightly different when you say them.

In addition to meeting people, I have made multiple trips by bike to my favorite hardware store, Gamma, painted the master bedroom a lovely champagne color, babysat our nieces Sophie and Kiki, and had my first Dutch lesson with my cousin Mariella! She is astoundingly sweet with her offer to work with me once a week. I can now say where I live, “Ik woon op de veirde Binnenvestgracht….” which I am so far better at writing then pronouncing. But my crowning achievement in the first three days has been making American style chocolate chip cookies in a country with no chocolate chips. Thank you to my Portland friend, and cookie master Katie for sending me the recipe. <3

You would not imagine this to be a tricky task, as most of us have grown up making chocolate chip cookies with our moms. You go to the grocery store and have all the ingredients in one section, in one aisle. You can even buy pre-mixed dough so all you have to do is bake it! Well not here in the Netherlands! First off, I rode my bike to Eefje’s house to borrow some mixing bowls because we still have a couple weeks before our household items arrive from Portland. Naturally I stayed for a bit to have a coffee and a chat. Then off to Albert Heijn for supplies – which is the more expensive, but more delightful of grocery store options.

The first thing I realized was that a bag of chocolate chips was not to be found! I later confirmed with my park-friend Anita that she had not seen that at any local grocery stores. My delicious alternative option was to chop up a bar of Tony’s Chocolonely! From there, I was able to find the required sugars in the coffee and tea aisle. The recipe called for white sugar, natural sugar, and brown sugar. The brown sugar was the tricky part, but eventually I found “Basterd Suiker”. I guess that did the trick! It was a lot darker than the brown sugar I am used to, so it made the batter a deep brown. I had previously read that baking soda was only available in small packets, or pre-mixed into baking flour. Thanks to gluten free awareness, you can now find Arm & Hammer Baking Soda in the GF section of the store. Whew. I skipped the vanilla extract as all I could find was vanilla “aroma” and I wasn’t sure if this was the same or not.

I finally made it home with my lot of goodies and got to work! The process was more or less the same, but my new convection-ish oven did an amazing job on these bad boys! Crispy on the outside and soft on the inside in no time flat! Some went home with uncle Roel, some went to Eefje, and the rest were intended for my new neighbor friends….but we ate them. So baking a new batch is on the agenda for tonight or tomorrow. If anyone has any interesting baking adventures they want to send me on, leave a comment and I might just ride all over town to do it for you! xo

What? I would think that “Holland” would be full of chocolate chips. I see windmills on labels all over chocolate. Oh well, I’m sure they were delicious.

I love reading about your adventures there! Keep up the blogging! Next I want to hear about your favorite store for cleaning products and a review of European toilets 🙂

I am loving your blogiary and Django’s too!!!! Thank you.

Can we bake together Some time? And welk Django? ❤️❤️

Hello! Yes indeed we should!! I always think I might see you in the neighborhood! 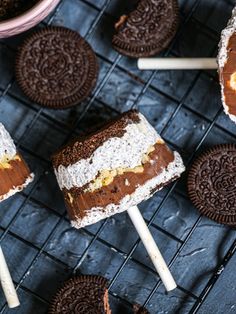 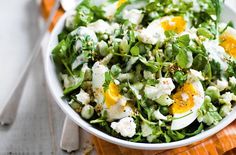 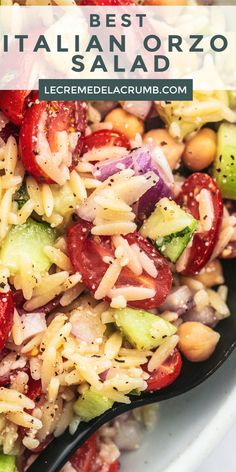 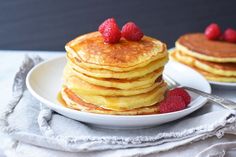 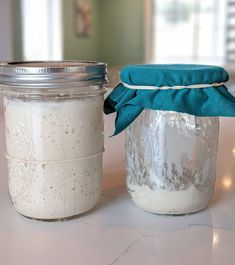