Home Dutch Lifestyle Taking Out the Trash in Leiden

As promised, I am finally writing a post about the amazing trash system here in Leiden, and many other cities in the Netherlands. What makes it so amazing you might wonder…because it is underground! This means, once your garbage bag is out of the house, its gone! Now, the whole city of Leiden is not yet “underground”, but I think that is the direction waste management is heading. There are currently over 550 underground waste containers in the city and the surrounding neighborhoods. The result is you now find very little garbage in the streets, less seagulls and rats, and an overall cleaner city. The images in this post are from the Leiden Gemeente website. I tried taking photos of the trash, and catching the bins being emptied, but I started to feel very weird and creepy, so this is the next best thing.

The underground trash system works by using what is called a “containerpas”, which is a wallet sized pass card with a chip inside designated to a certain set of trash containers based on where you live. Ours happens to be half a block away, which sounds inconvenient, but the positives really outweigh the minor inconvenience of walking a short distance.  It reminds me of living in an apartment where you have unlimited access to the garbage instead of having to worry about overfilling the bin. This didn’t happen often for us in Portland to be fair, but every now and again it did, and more often with our recycling bins.

To use an underground bin is simple, stand in front if it, hold your containerpas above the digital scanner window. Once you hear the bin unlock, you raise the lid, insert your trash bag into the drum, and close it! The drum rotates as you open and close the lid, so once closed, the drum opening faces down and your trash plops into the magical underground area. I assume a colony gnomes take care of it at that point. I like to imagine them building intricate complex cities underground with all of our trash.

Recycling is similar. You don’t need a containerpas to access the recycling bins, it is free for anyone to use, and there are no limits on how much you can put in them. The nearest bins to us are one block away in front of the Dirk grocery store. There is a whole line of glass bins, paper bins, plastic bins, and one textile bin for fabrics, old shoes, clothes and more. And if you don’t know where to find recycling bins near you, they have a handy online map.  I did wonder where to recycle metal, and have since learned that metal and many other recyclable materials are manually sorted out of the regular trash. There aren’t many food products that come in a metal can, so my guess is that it wasn’t worth creating a separate bin for.

Well, the mystery is solved. I guess its not gnomes who clean up the trash after it goes in the bin. Actually, once the bins are full, an automatic signal is sent to the municipality and workers show up with a fancy garbage truck. The truck does all the work by using a special arm to pick up the bin and pull it out of the ground. Its sort of like magic after all! I can’t wait to see this in person some day. Perhaps I need to get out of bed before 8AM once in awhile…

Taking Out the Trash in Leiden was last modified: October 25th, 2016 by Keven van Zoen

THAT IS SO COOOOOOOLLLLLLLLLLLLLLLL. If only someone ran on that platform: PRESIDENT! 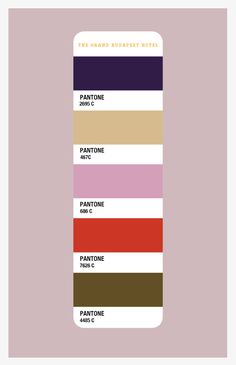 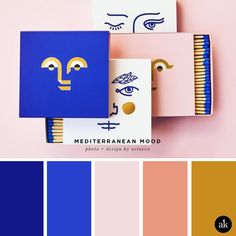 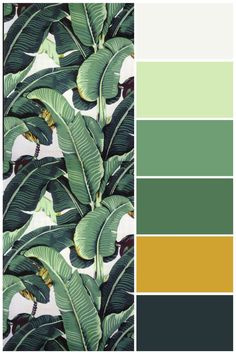 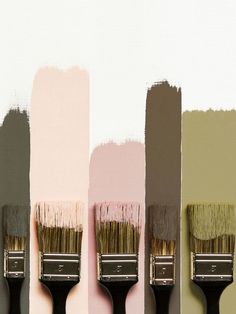 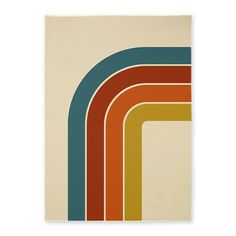